Helmuth Repair’s 60+ year history began in 1956 when John C. Helmuth began selling Arts-Way Feed Mixers, a variety of feed and seed corn, and repairing local farmers’ equipment. He and his five sons were kept busy between that and taking care of the 200-acre farm they lived on.

In 1976, John’s son Floyd Helmuth joined him as a partner, and Helmuth Repair soon took on more equipment lines. In the 1980s, we began selling pressure washers, small engines, and several different brands of farm equipment, as well as offering service for each of these products.

After John died in 1992, Floyd took over as the sole owner and the business continued to grow. More equipment lines were added, buildings built, and employees hired. Among those employees were Floyd’s nephew, Nelson Yutzy, who joined in 1993 and his son Anthony who began working full time in 2010.

In 2018 Nelson and Anthony joined Floyd in partnership. As a 3rd generation company, we continue to do our best to offer the best value possible to our customers both in the work we do and the products we sell. As we continue to grow, we remain committed to what has taken the business this far: hard work, caring about our employees and customers, and treating people the way we’d like to be treated. We’re in it for the long haul. 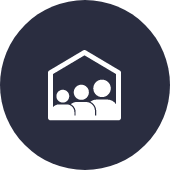 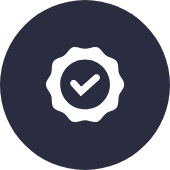 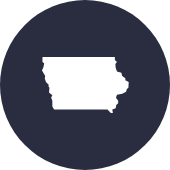 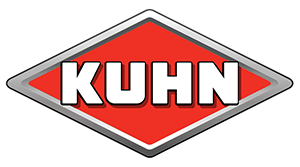 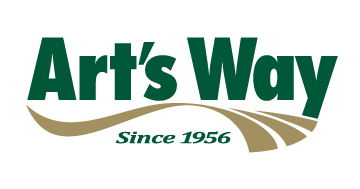 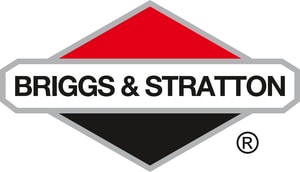 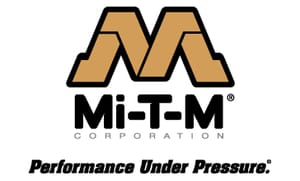 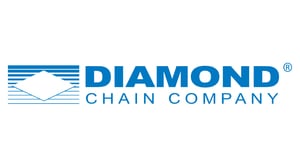 Helmuth is a great merchant, easy to place orders, received confirmation in a few minutes, received update to shipped status with tracking #'s in about 2-1/2 hrs, and was quickly followed by a notification of shipment by FedEx. They were a pleasure to do business with!!

Amazing employees. Delivered our motor in 3 days with a friendly note on the box wishing us blessings in abundance and telling us YOU RULE!! Well, we think you rule as well! And you've gained a customer for life with your amazing customer service! Thank you!

Helmuth had a reasonable price on Honda engines and a great warranty. They provided quick shipping, and we are very pleased. Thank You!

I was a first time buyer, but it wont be the last. I talked to the owner and he was very nice, helpful, and had exactly what i wanted in stock. Good man and a good company that do business like it should be done. That's getting to be uncommon. I appreciate that and I wont forget it. Helmuth Repair is now my go-to source. Thanks, man!